Inside Jokes From the Outside 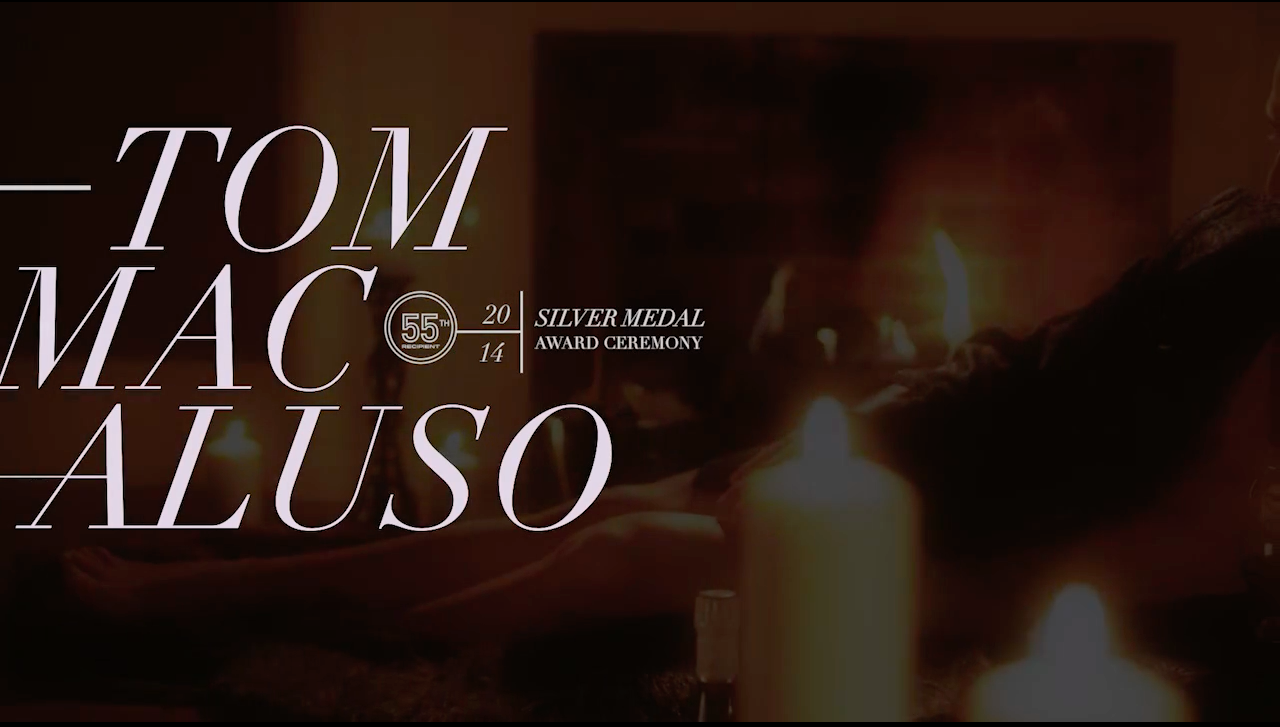 About a year ago, this video hit my facebook feed pretty hard.

Almost everyone I know in the advertising world (admittedly not as many people as I’d like) was sharing it and bumping chests about how funny it was.

And, yeah, it’s kinda funny…but I had no idea who this Tom Macaluso guy was (see – I really don’t know many people in the industry).

So this whole thing felt like an inside joke.

And I was on the outside.

I was able to see some humor in it. I appreciated it in whatever context I had, but not enough to even finish the whole thing.

Then I met Tom Macaluso.

He spoke at a conference I attended this weekend – for leadership of the American Advertising Federation (AAF) in Florida.

Tom’s the Creative Director at Anson Stoner and is an incredibly engaging, entertaining guy. He clearly doesn’t take himself too seriously – a trait that I think is necessary to be a great CD – and knows how to have fun.

The Orlando chapter awarded Tom the Silver Medal. It’s a huge deal. And in brainstorming ideas for the celebration, they considered having a few colleagues roast Tom. Tom’s objection was that it’s difficult to keep the roaster from looking like a jerk and he didn’t want to put his colleagues in that situation.

So they produced this video instead. And it gave the same self-effacing effect as a roast while giving colleagues a chance to play it straight if that was a better fit for them.

Now, having met Tom, it’s easy to see why my friends shared this video like a Coke (™).

And it’s a great reminder of something I really believe in.

[bctt tweet=”In order to be great, you can’t be for everyone. ” username=”afinepress”]

Some people just won’t get it.

They’ll be on the outside.

And some will care – they’ll want to be on the inside and can’t figure out why they’re not. Others won’t even be aware of the fact that there’s such a place as inside.

Occasionally, you’ll get people like me who move from outside to in.

And I think there’s something very special about those people. They’re the ones who really get it. They saw what life was like before and can have a deeper understanding of our impact on the world.

Treasure these folks. They might know more about you than you know about yourself.