The Mark of a Professional 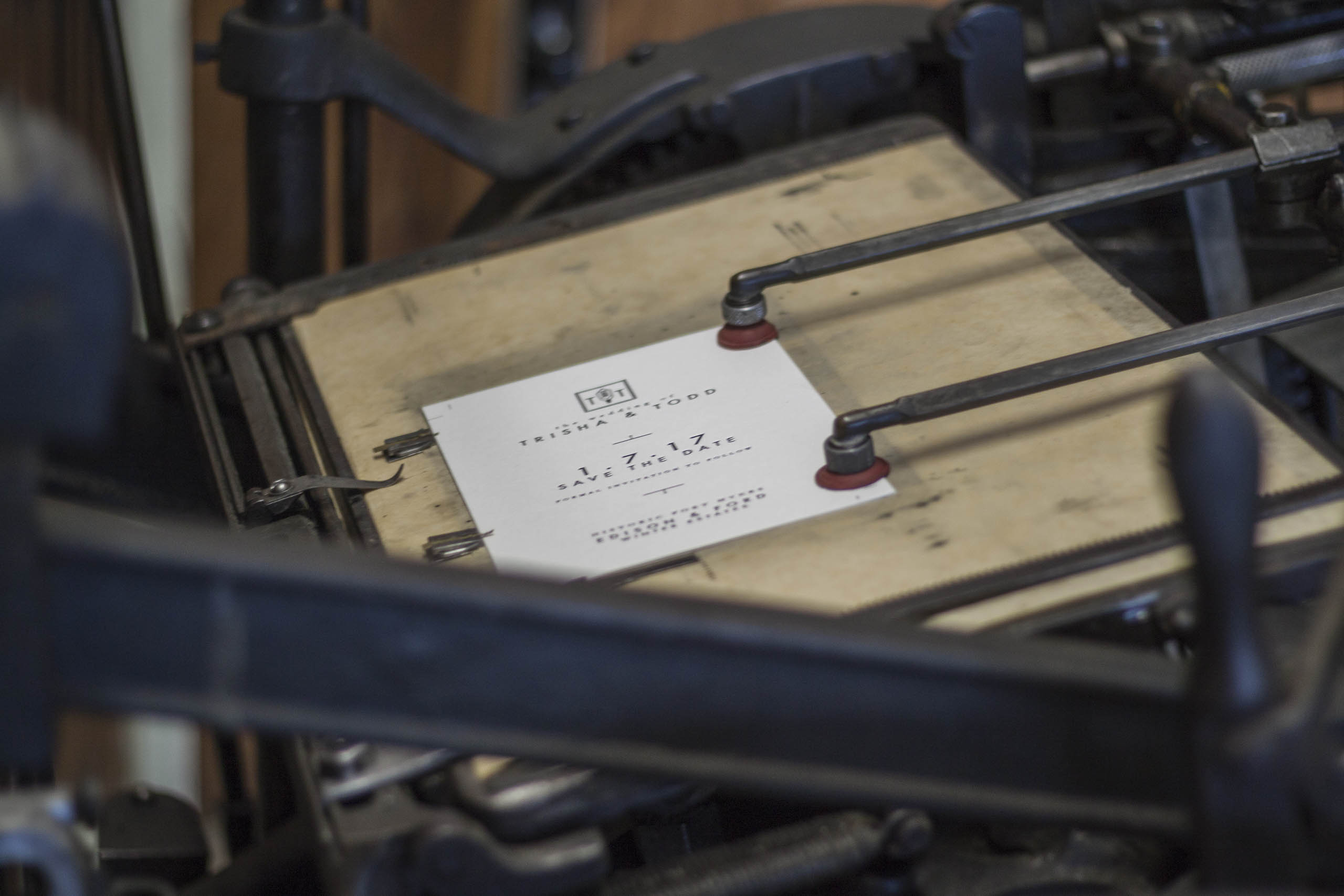 There’s a particular facebook group I’m a part of – it’s full of “creatives” and sometimes it drives me nuts. It drives me nuts because many of the members, particularly newer members, have a hard time understanding the value of creative work.

One way I see this often is with logo design.

I often see people who aren’t graphic designers posting multiple variations of a logo they designed for themselves. It’s almost always something they made in Photoshop – the wrong software for this work – because they already know how to use it for editing pictures (yes, many of them are photographers).

They seek the advice/feedback of other creatives, many of whom are no more qualified to determine the merits of a logo than they are, for free.

Sometimes a designer will chime in as the voice of reason. But many of the non-designers who comment reveal themselves as amateurs very quickly.

In logo design, this often means the logo designed by an amateur isn’t crafted in a way to be used virtually anywhere. It’s designed in a way that makes it impossible to scale (to be printed large on anything from a car wrap to a tradeshow booth). Or it has so many colors that it can’t easily be reproduced on tshirts or embroidered, or posted on the business’ door.

The way a good designer crafts anticipates all of these things. A good logo will work when screenprinted or cut out of adhesive vinyl or used as a watermark on a photo. These are things a client may not have thought of at all, but are very likely to come up down the road.

These are things that come as second nature to professionals. Amateurs may not even know these issues exist.

We hire mechanics and doctors and accountants because they’ve learned to anticipate the things we don’t even know could be an issue.

Hire creatives who can understand your needs even when you don’t.

Read their blogs – Hopefully they’re demonstrating their ability to anticipate and to solve problems. If they’re not, I’d suggest you move to someone who does.

The wedding industry is full of wedding designers who can create beautiful styled shoots – but does that mean they know how to manage a drunk Maid of Honor or fifteen extra guests?

Good creatives are good “in the trenches.”

Those are the ones you want supporting you when you need it.